A visa-free entry to Lithuania is granted to citizens of 78 states; however, arrivals from some of them must be holders of diplomatic, service, special or biometric passports. Citizens of other states should apply to Lithuanian diplomatic missions or consular offices for a Schengen or national visa. Consular fees are charged for examining visa applications.

Two types of visas are issued in the Republic of Lithuania:

The following fees are charged for issuing visas:

List of states whose citizens are not required to hold visas to enter Lithuania. 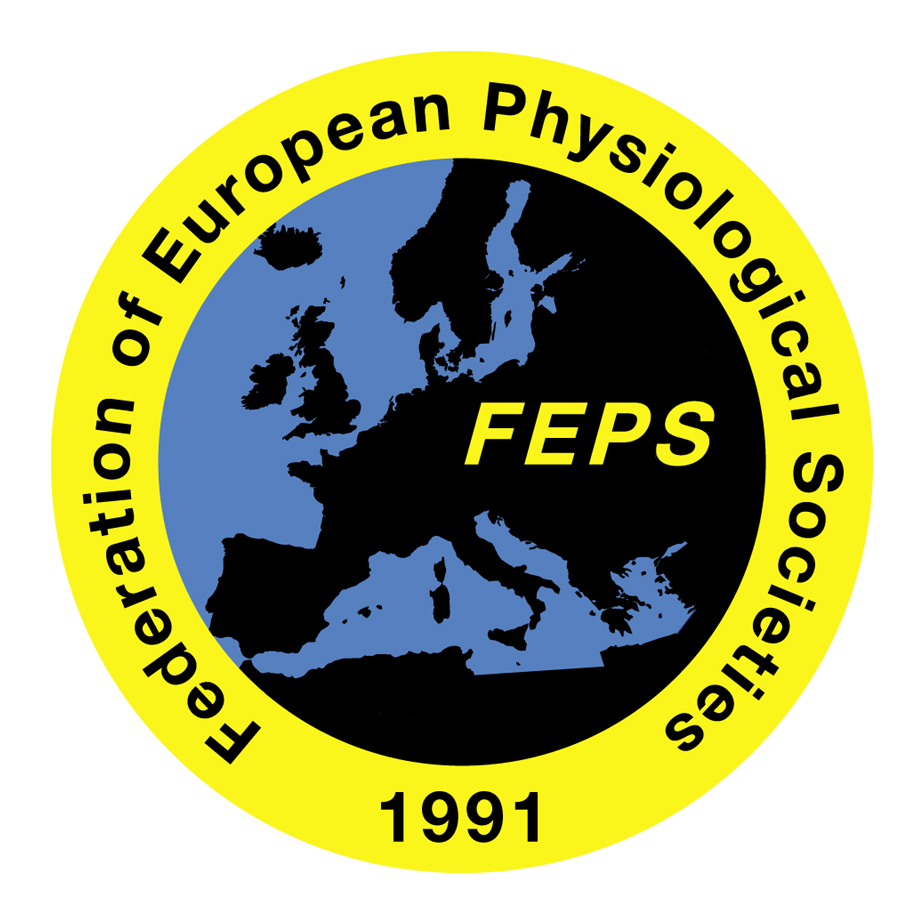 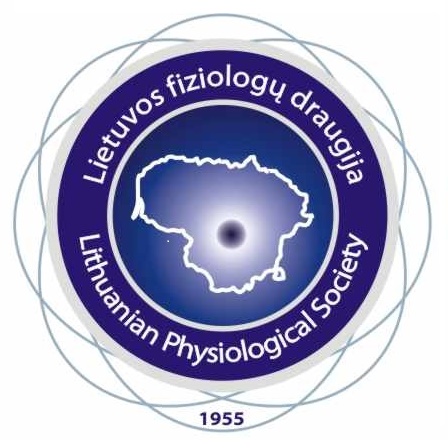